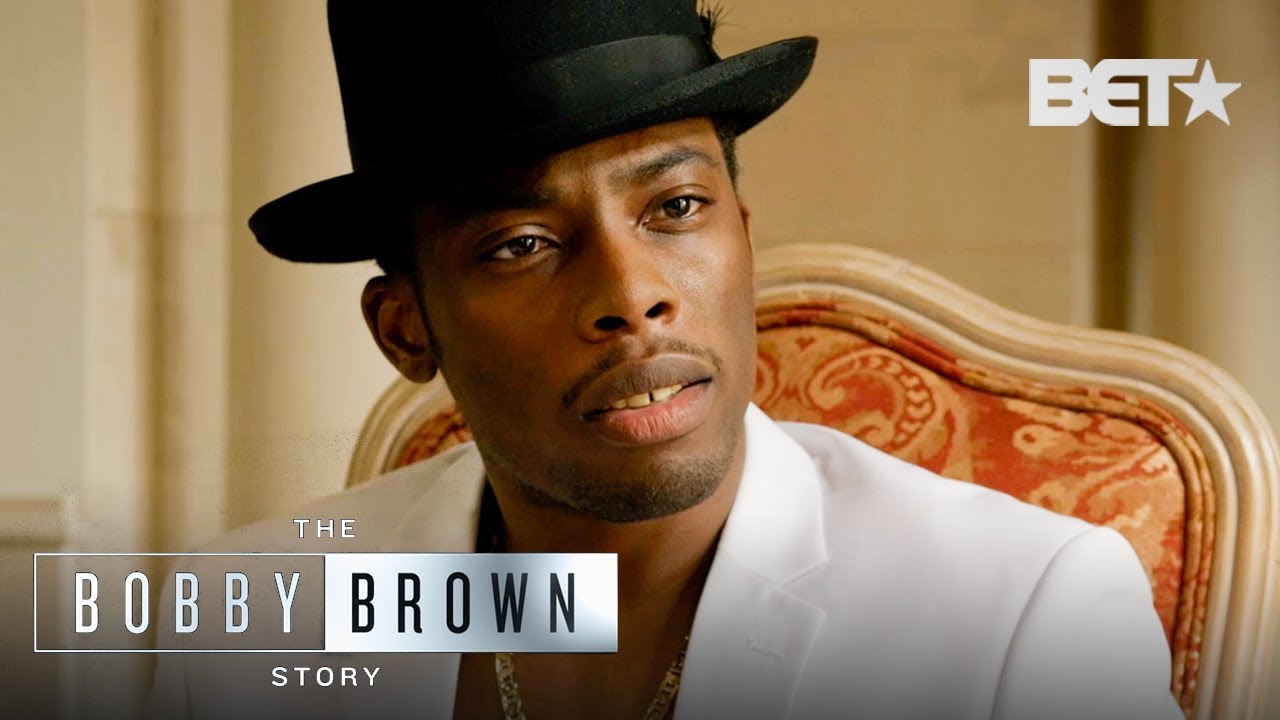 Bobby Brown becomes one of the biggest and most successful entertainers in the world by the age of 20 and shocks the world with his marriage to Whitney Houston…but their shared struggle with addiction derails both of their careers and nearly kills Bobby. To stream the full series, visit BET+

Stream Black Culture with BET+. Kick back and enjoy movies, TV series, exclusive originals, and the best of Tyler Perry. Sign up for BET+ ►► http://bit.ly/betplus