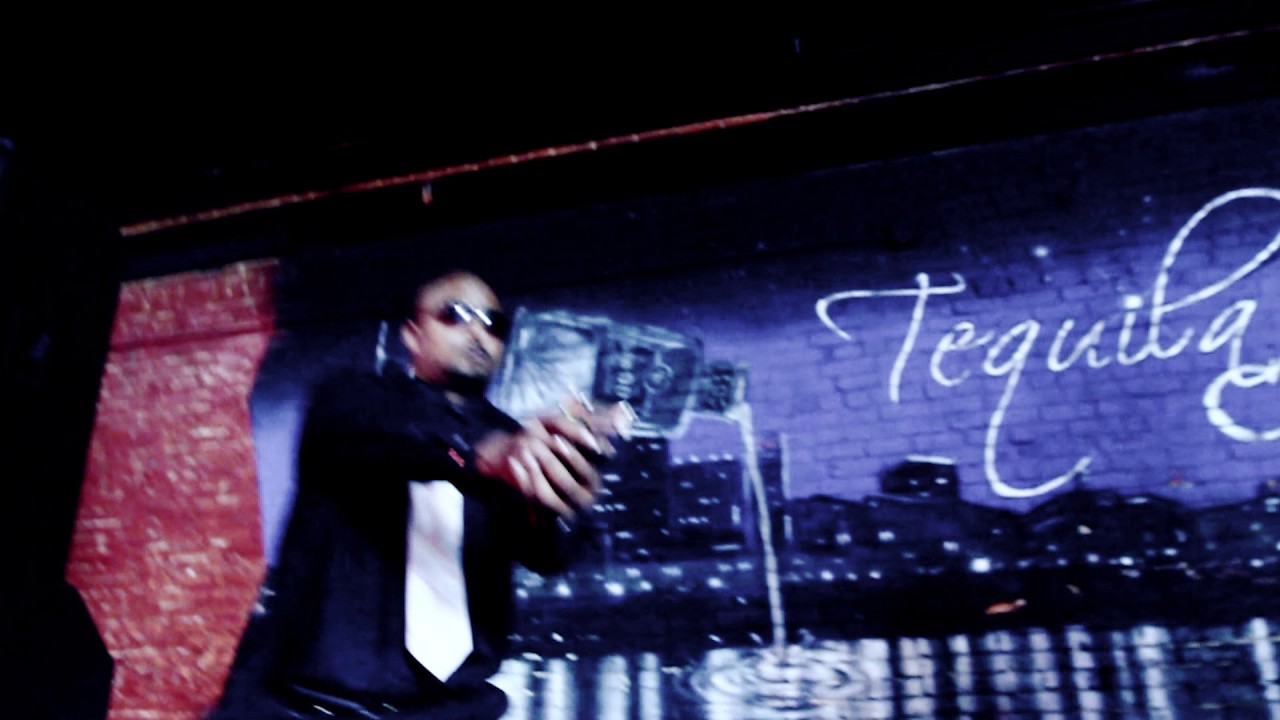 shot this around 2011 to test out blank guns with the Gemini Twins, Zoklo, Triple D, Lynis, and Navi.

thanks for all of the ole skool support!

Shouts to everyone that helped with this fun project!!!