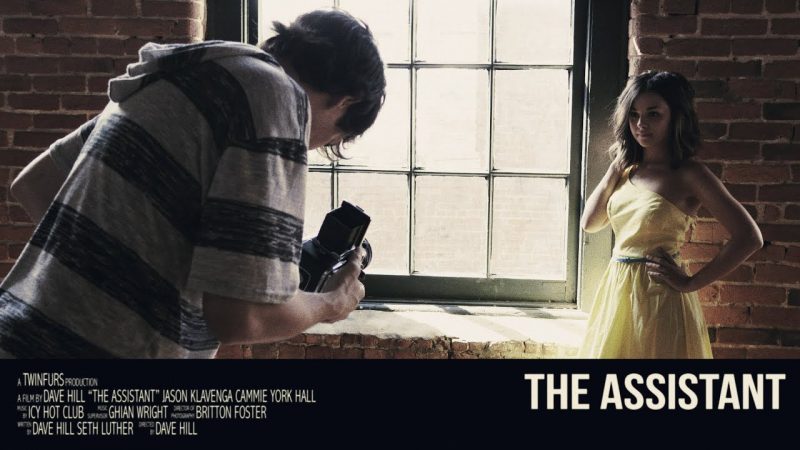 A disgruntled photographer’s assistant pretends to be his boss when a young actress arrives early for her photo shoot.