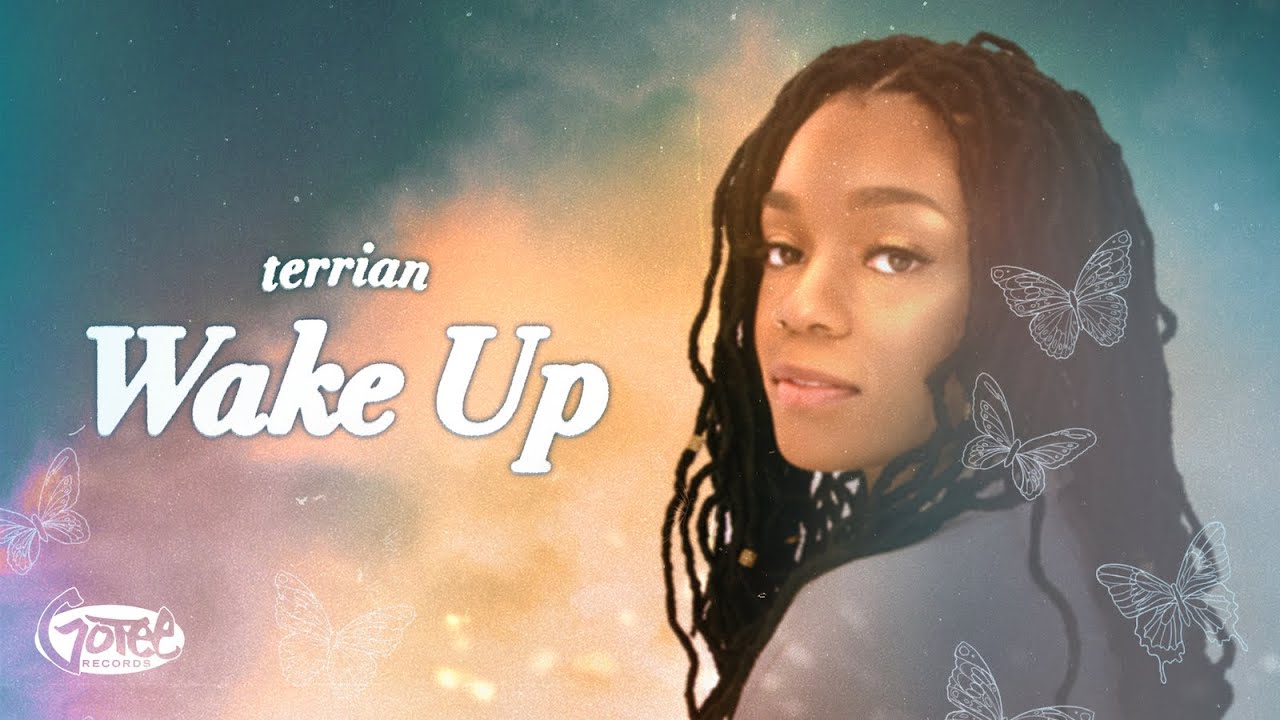 Listen to the music at: http://terrian.lnk.to/wakeup

I made a deal with fear you keep me warm I’ll stay here
Been addicted to comfort, and it’s not even real
I know complacency it is a silent kill
In all transparency I love the way that it feels man

Complaining that I am blind but never wanted to see
I give you so many words they be as vast as the sea
But they return to me void cause I don’t move my feet
Lord I need reiteration, I’ve made it complicated
When it’s so simple, I need an alteration
Lord, deliver me

Rise and shine give me that high five, high five
God with You it’s gone be alright, alright
We can take it one step at a time at a time but first I gotta wake up

Terrian was born and raised in Memphis, TN where she has rooted herself in community and mentorship being part of AngelStreet Memphis. AngelStreet mentors girls through musical training in areas with limited artistic opportunities while empowering the girls to understand their value, discovering their purpose and becoming creative leaders. http://www.angelstreetmemphis.com

More info on Terrian – Wake Up (a short film)