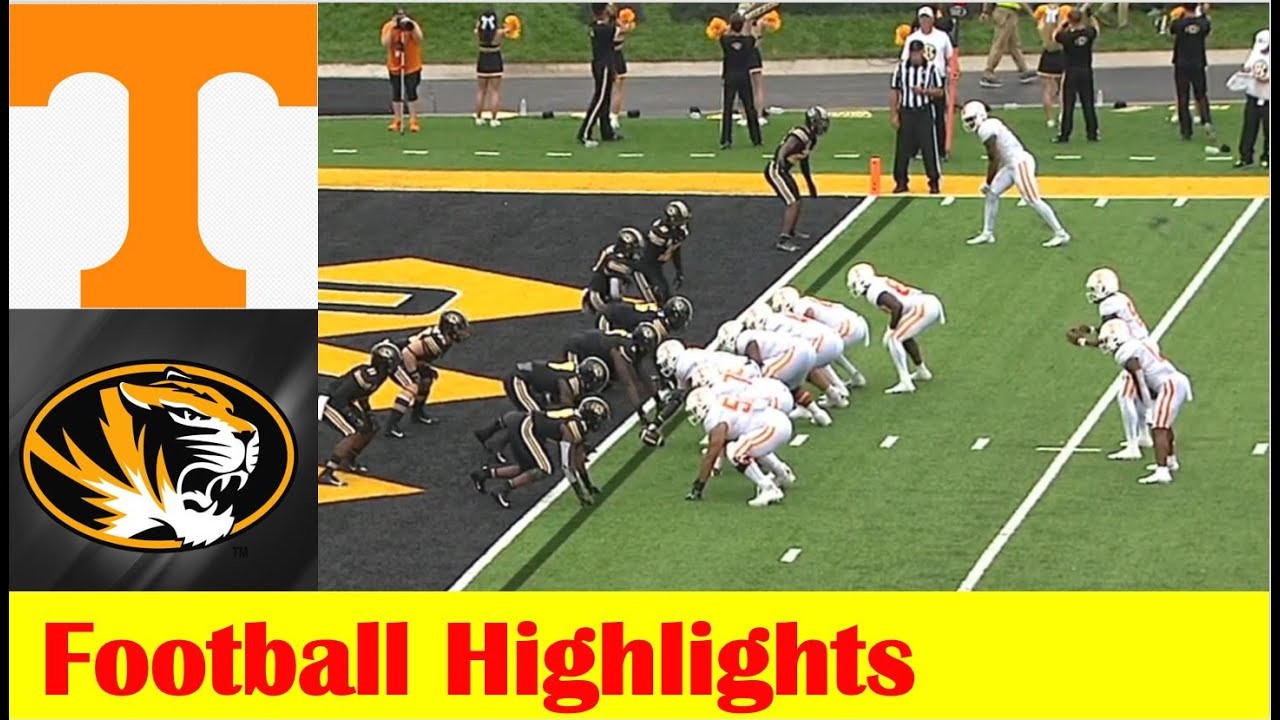 Tennessee vs Missouri Football Game Highlights 10 2 2021
I do not intend to claim the copyright of any game video uploaded. I apologize for any violation of fair use rule and I will take down the videos immediately if there are copyright issues.