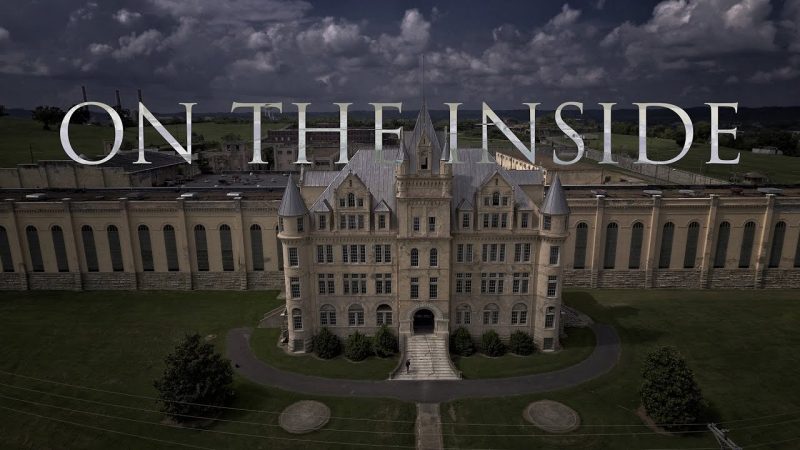 A Those Drones short film on the historic Tennessee State Prison in Nashville.
Filmed and Produced by Brian Siskind and Jim DeMain www.tnstateprisonfilm.com

The Tennessee State Prison is rich with history – a storied institution as many of the penitentiaries across the country built to be modeled after the “Auburn” system. The original design is what I wanted to capture as a filmmaker – not only the ornate, majestic Victorian architecture, but I also wanted to capture the feeling of the prison. The penitentiary concept was about reflection, solitude, and work – toward enlightenment to get beyond human flaws. This is why a visual narrative documentary style was used – it is more like a meditation than a true historical documentary. The purpose is to inspire others to value and appreciate the prison. I believe many viewers will be motivated to research the history and learn more about this institution as a result of watching this film.

The title, On the Inside, is clearly based on the term that a correctional officer or inmate would use about being “inside” the walls of the prison. I thought it was an apt title in a deeper sense as well since prisons are designed to affect change in people from the inside out. During the course of filming I pondered the inmate experience. While walking the yard, I imagine inmates thinking of what their life had become. Their imaginations may have wandered to thoughts and dreams of freedom and getting beyond the walls. Those daydreams were quickly erased as they were pulled back to their reality of being incarcerated for a crime.

I shot this piece with all of this in mind. Drones are the perfect tool to not only explore behind the walls but to capture this feeling of transcendent views. The film was made from sunrise to sunset – the spine of the piece is doing time. I wanted to make something unprecedented – views and perspectives that have never been seen by anyone before. I think we accomplished that.

Critical to this piece was honoring all of the people who have been involved with the Tennessee State Prison. Administration, Correctional Officers and inmates have all passed through these doors and I wanted to make sure that I focused on the beauty of the complex and honored those that passed away on these grounds.

Finally, I must also note that the historic Tennessee State Prison is not an abandoned property. The Tennessee Department of Correction still actively utilizes the grounds and due to the secure nature of their business, it is off limits to the public. This site is actively patrolled by officers and anyone caught trespassing will be prosecuted. Please enjoy the film but do not venture out to the property.

Due to the abundance of interest in this property, this film was done at the request of, and in partnership with the Tennessee Department of Correction to share the beautiful architecture with the citizens of Tennessee. Please do not attempt to visit the historic Tennessee State Penitentiary. The Tennessee Department of Correction actively uses this property and trespassers will be prosecuted. While architecturally beautiful, many areas of the original complex are unsafe and hazardous. Access to the property is restricted at this time. If you are interested in a close up view of the property, please follow TDOC on social media for information about the Big Brothers Big Sisters 5k held in May. Details regarding this 5k will be available on the Department of Correction’s website in early April.

Tennessee State Prison (1898-1992) On the Inside - BingNews Search results