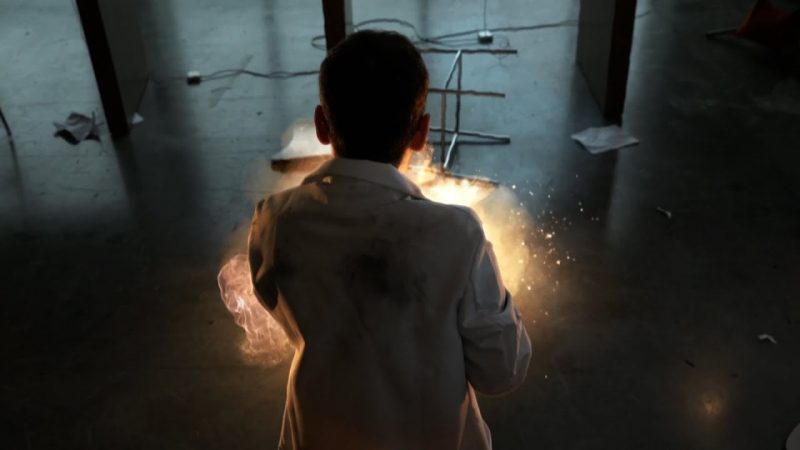 In this new Red Giant short film, from the creators of Plot Device, a scientist must prevent a new, powerful technology from falling into the wrong hands.

Learn more about filmmaking and visual effects at redgiant.com/films.

Filmed at BE Music & Entertainment, The Terrazzo in Nashville TN

Learn more about filmmaking and visual effects at redgiant.com/films.