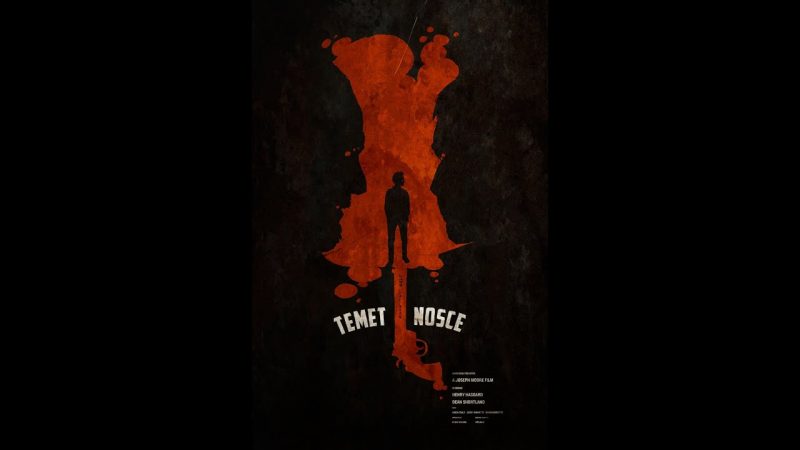 Here is a short film I did the score for a little while back. Check out Humcrush Productions for similar content at https://www.youtube.com/channel/UCmyyf7LdXL-zxL4DzJjX4qg

TEMET NOSCE
How well do you know your co-workers? Would you bet your life on it?