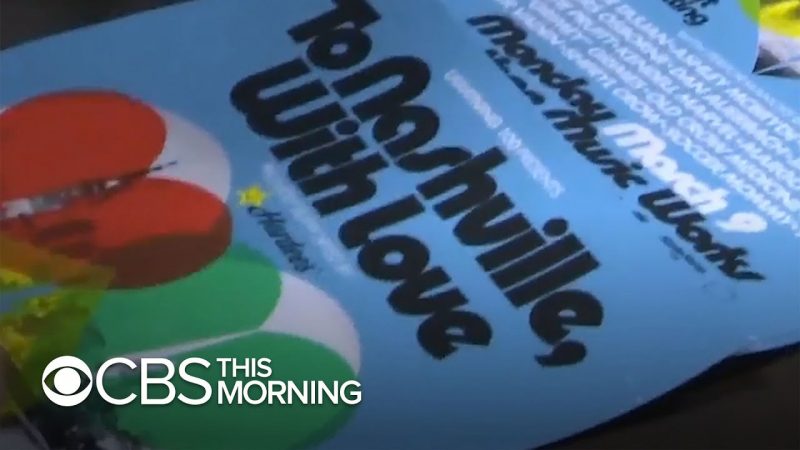 Nashville is still reeling from the deadly tornadoes that plowed through the area on March 3. Parts of the city will take months to rebuild, but thanks to stars like Garth Brooks and Taylor Swift, they’ll have help. Recording artists and musicians took part in a telethon that raised at least .5 million for the relief effort. Don Dahler reports on how the city is recovering.