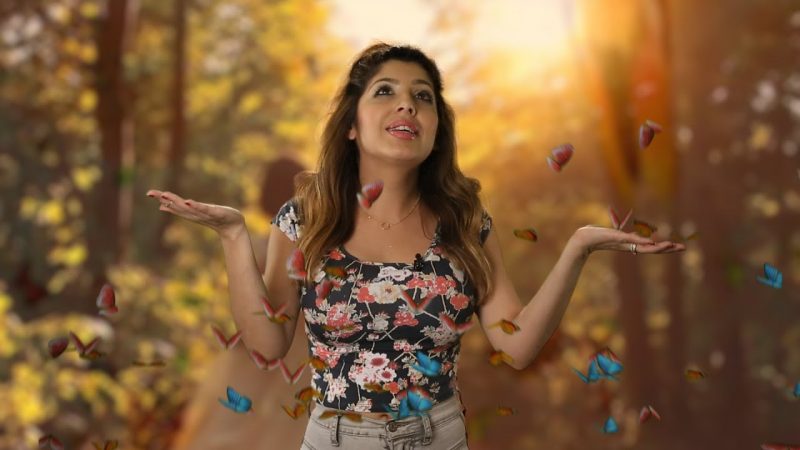 A charming tale of how a young girl must reconcile her imaginative heart with her family’s cultural traditions. Based on the first effort, a short film titled ‘It’s Her Time To Fly’, Mary Poser explores in depth the familiar relationships, personal sacrifice and our heroin’s ultimate choice to pursue her own dream.

Directed by Adam Mackey and produced by Sheyla Paz, Mary Poser is being filmed in Nashville, Tennessee and is supported by a committed team of talented professionals including Ashley Miers as Mary Poser, Rebecca Lines as Marjory Poser, Jack Young as Simha Das, Susannah Devereux as Aunt Sara, Ben Bradford as Jason, Steve Alberts as Tom. Additionally, well known industry executive Regina Moore will be casting the rest of the characters.