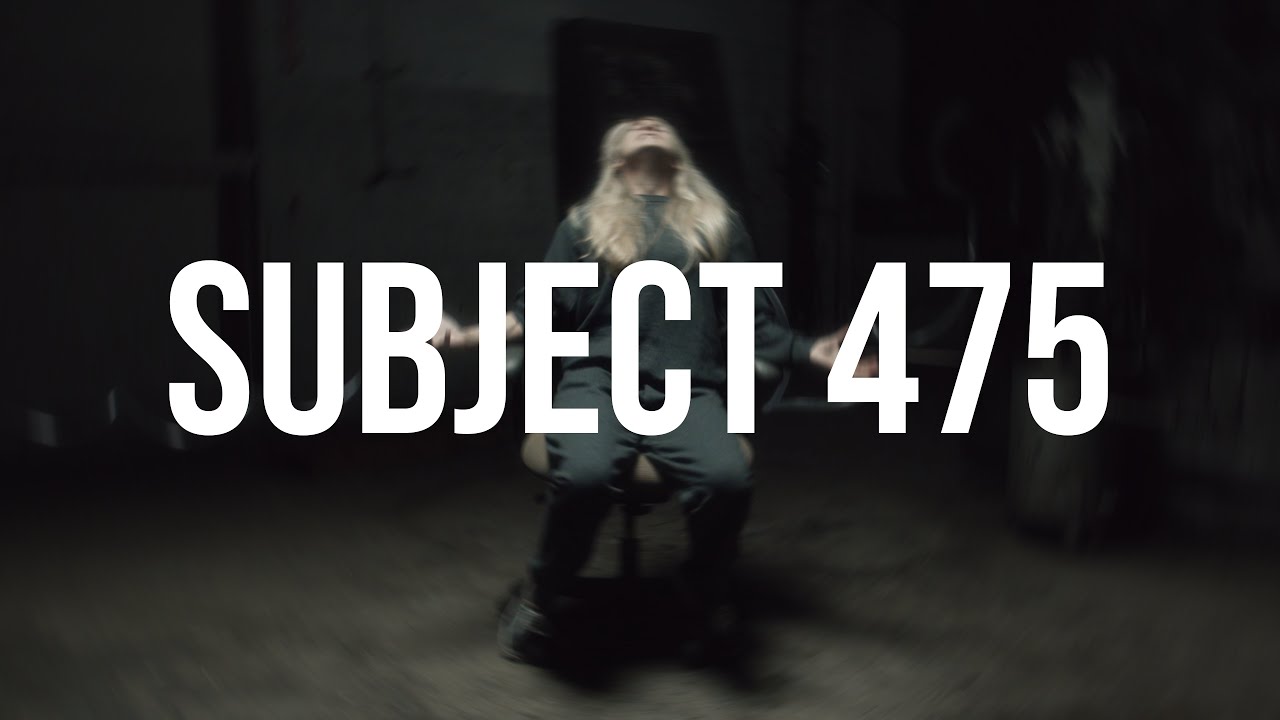 Thanks for watching & stay wholesome!

This is a short film my friends and I put together for the 54-hour film festival in Nashville TN! Essentially we only had 54 hours to write, film, and edit an entire short film with a random genre chosen by someone else! Hope you enjoy it!