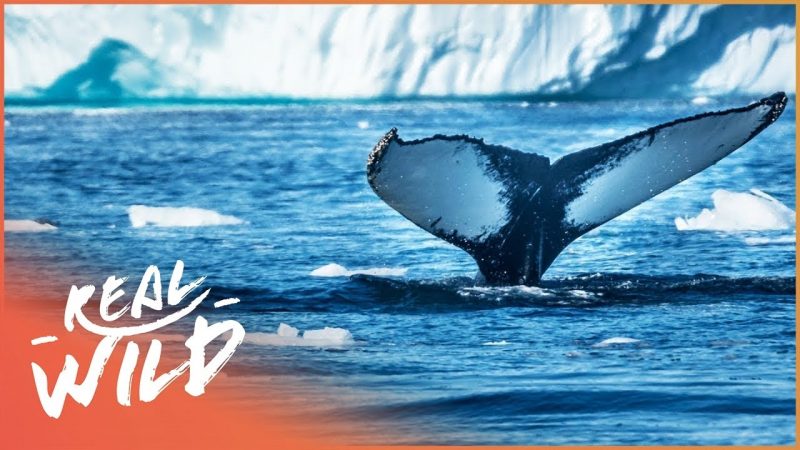 An elite squad of highly trained experts is on a mission to prove that you can research whales without killing them.