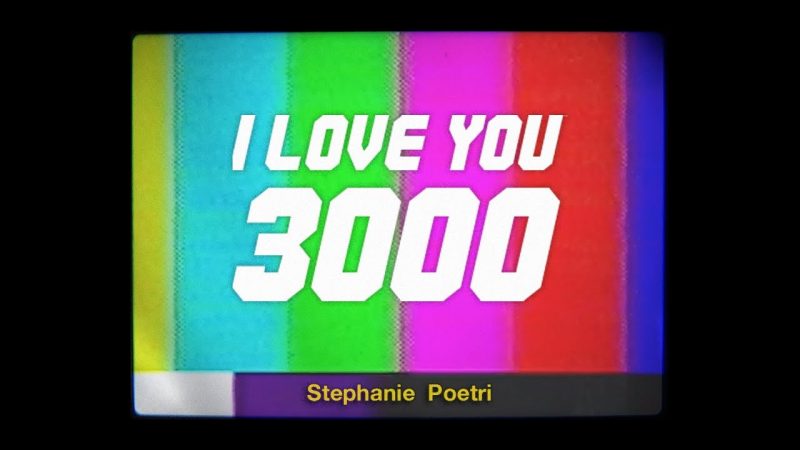 -available on Spotify and Apple Music/iTunes-