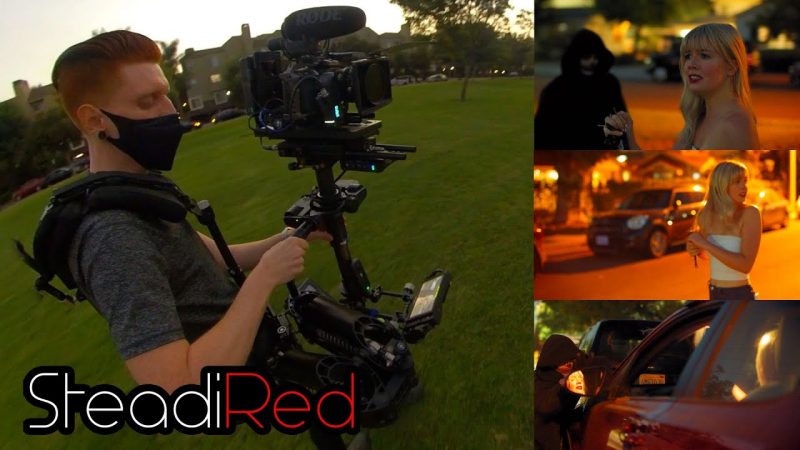 This Steadicam shot came out really good. it had to be done all last minute but i think the story works and it was a lot of fun to block. sorry about the quality of the bts video it was really dark out there.

This is a steadicam shot I did and had some behind the scenes footage of it so I thought I would do a voice over describing some of my thoughts and actions. this was for a for practice. Hopefully useful for other steadicam operators, directors of photography, and camera operators as well as anyone into movie making, filmmaking, cinematography, gimbals and camera stabilizers. Shot with a insta360 one x, a (black magic pocket cinema camera 4k) BMPCC4k and M-1 volt steadicam with a g70-x arm.