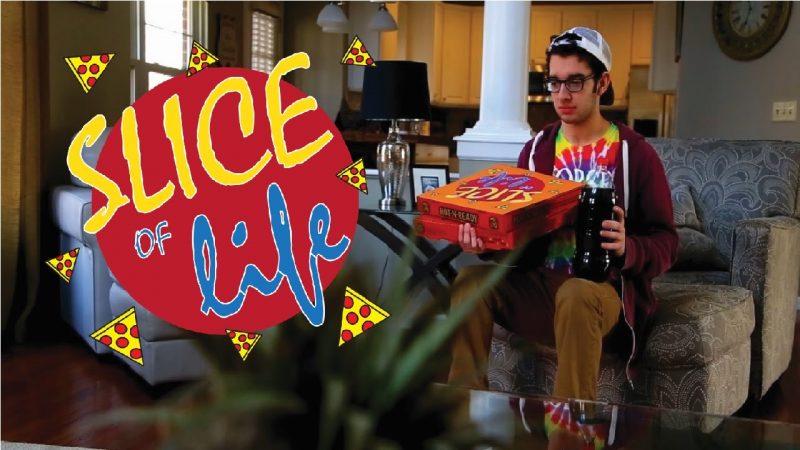 Before we could start filming, the directors of this competition gave us some unique challenges that we were to incorporate into our film. These challenges are as follows..