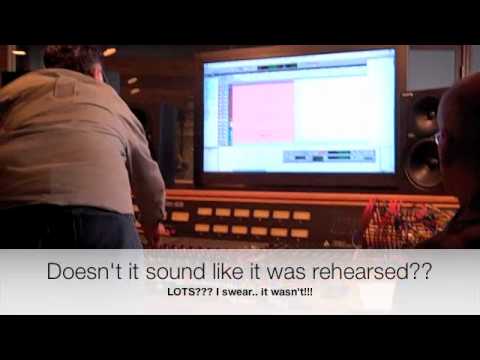 This is a short film on the process of making the song “The Glue” by Shy-Anne Hovorka. It was recorded at County Q Studio in Nashville, Tennessee. Studio musicians were hired, and Shy-Anne and Jerry produced this song along with 5 other new songs for Shy-Anne’s up and coming 3rd album.

More info on Shy-Anne – Making of “The Glue” in Nashville