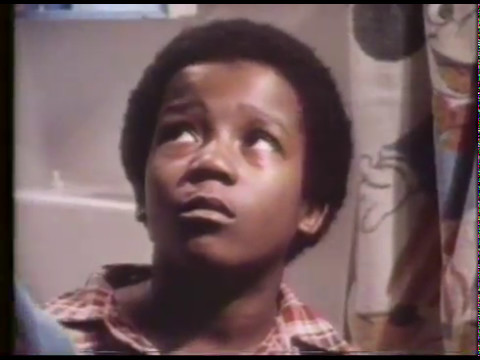 I WANT YOUR MTV! If you have old Beta or VHS tapes containing recordings of MTV from 1981 – 1987, I would love to talk with you (especially if the tapes contain the videos, VJs, and commercials!) I’ll either buy your tapes, accept donations, or transfer them for you! Shoot me a message and let’s talk!

This recording was discovered on an old betamax video tape, recorded on July 19th, 1981. During this time, Showtime would offer short films and music videos as intermissions between programming. THE ELEVATOR DUCK was one of those short films. Also included in this upload are some bumpers & promos.