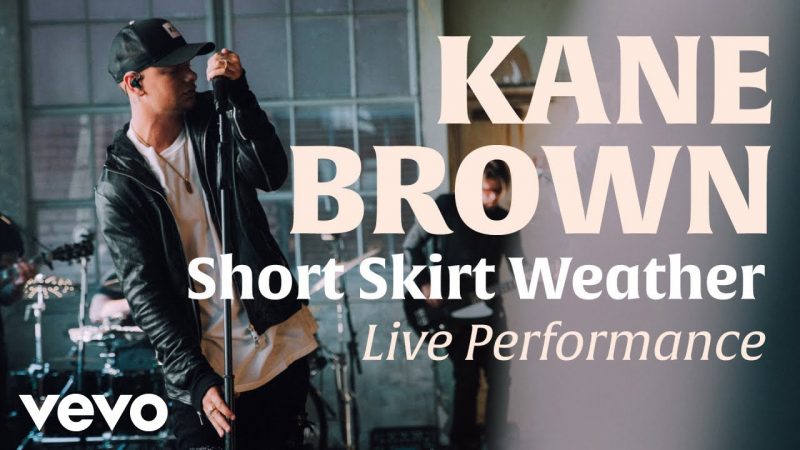 No way around it. Kane Brown was one of country’s biggest success stories in 2018. His impressive debut disc hung out at the top of the country charts for several weeks and he made a big dent at the American Music Awards, taking home prizes in Best Song, Best Album and Male Artist Country categories. To cap the anum, the Chattanooga, Tennessee native dropped is second full album ‘Experiment’ on November 9, and fans are loving it. We celebrated ‘Experiment”s arrival by having Kane do a series of Vevo X performances for us. From “Lose It” to “Homesick” to “Short Skirt Weather” they’re must-sees. Watch ’em all and share ’em with other Kane Brown fans.