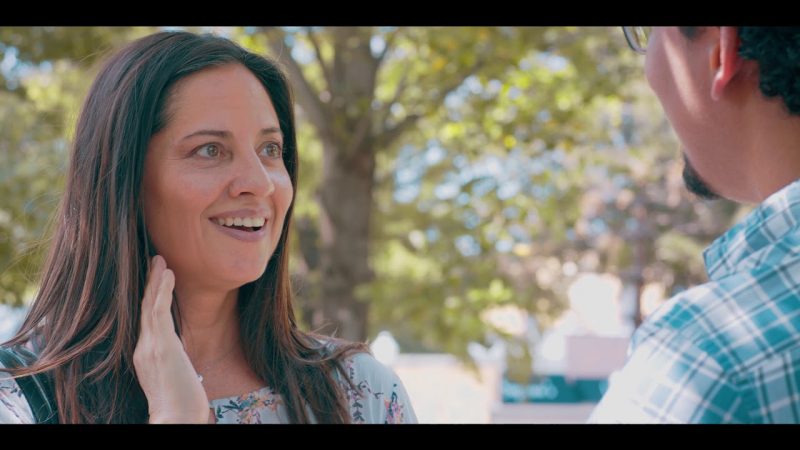 This film won the Audience Favorite award, Best use of Line and Best Silent Film in the 48 Hours Film Festival Nashville, TN 2019

SPECIAL THANKS TO
The Kilcoyne Family
&
Bad Iguana Productions