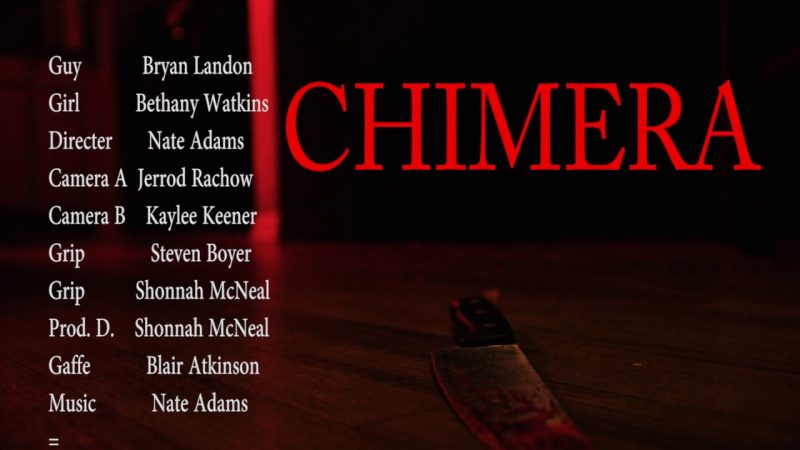 This is a short film from Nate Adams. A student at the Nashville Film Institute.