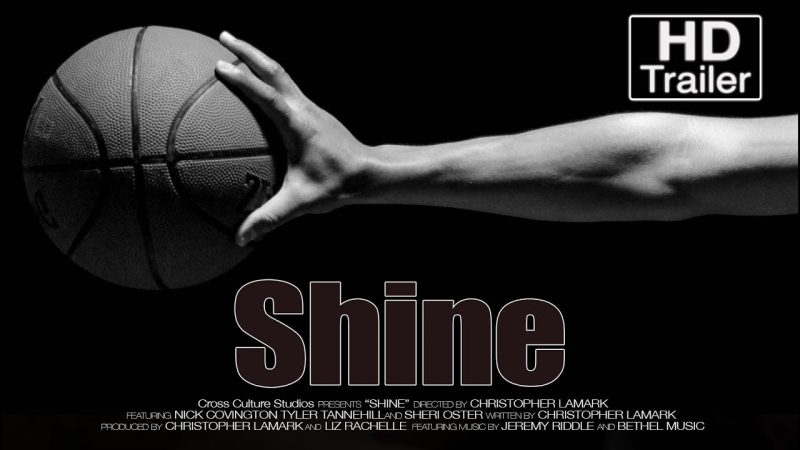 After a devastating injury, a short tempered high school athlete is forced into sharing his hospital room with a chatty young child, as they both search for strength to recover.
​
​High school basketball sensation Travis Knight is entering his senior season, and expectations couldn’t be higher. But his plans become stalled when he suffers an unexpected knee injury. Now sidelined, the basketball star will learn one of the biggest lessons of his life, from the most unlikely person.

​Written and Directed by Christopher LaMark