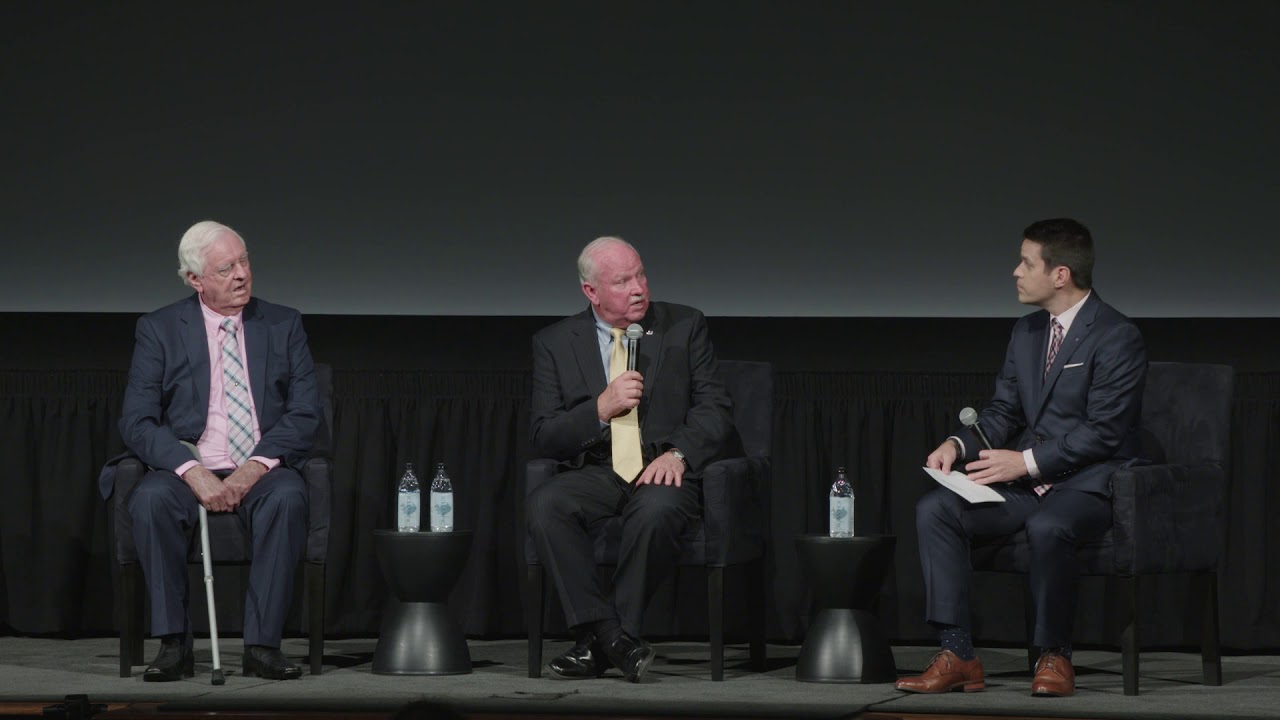 Look for these films on Watch TCM at http://tcm.com/watch.