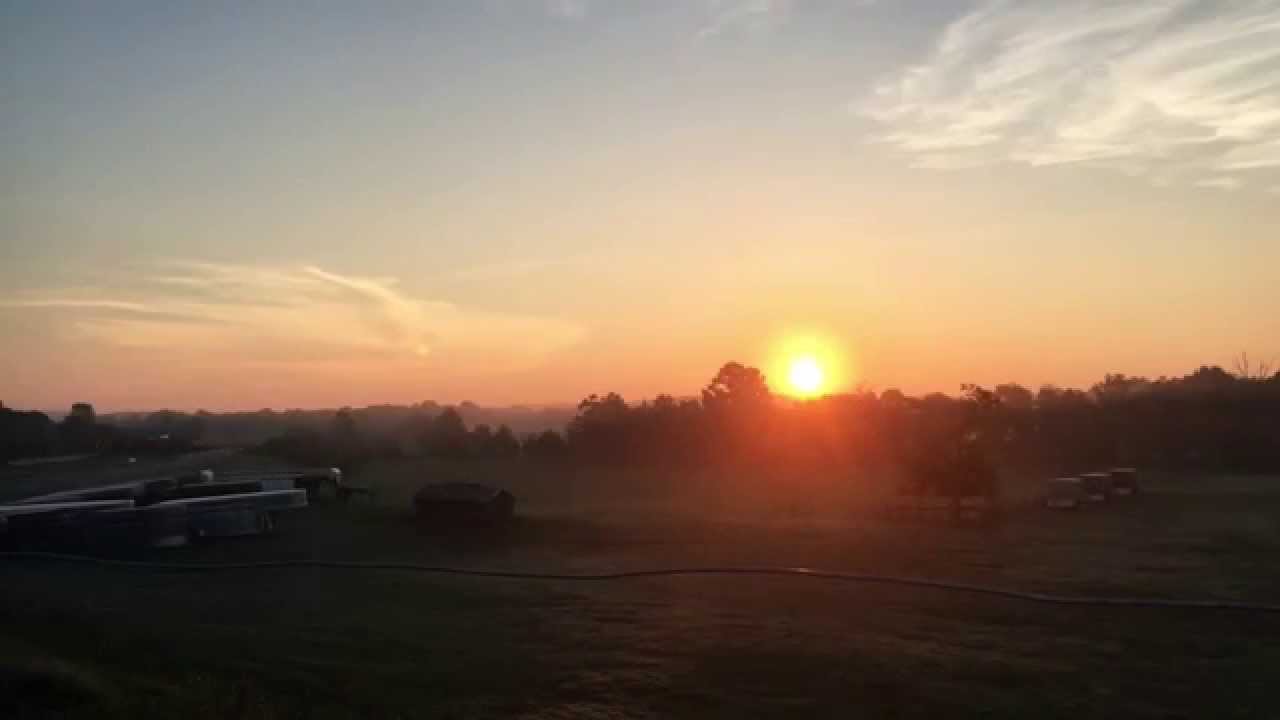 This film was made in 48 HOURS for the Nashville 2015 48 hour film fest.
ROCKS was also nominated for best editing, cinematography, sound design.
This was Dorksides first time in the 48 hour film project.