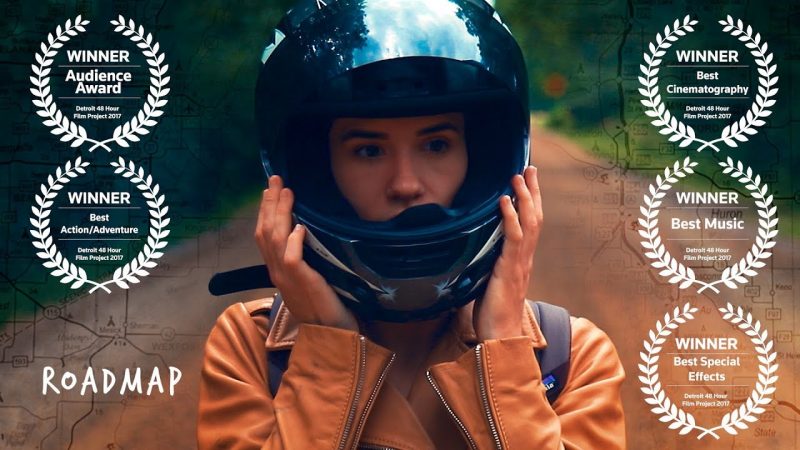 The long-awaited wait is over! WSF Productions would like to present to you our award winning 2017 Detroit 48 Hour Film Project short film “Roadmap”. The team and film brought home 5 awards for their work on the film. These awards include; Screening Group B Audience Award, Best Action/Adventure, Best Cinematography, Best Music, and Best Special Effects! We really hope you enjoy the film!

To see a glimpse behind the film, be sure to check out the BTS: https://youtu.be/V-ZOtnFEI-A

Special Thanks to Big Boy on Washtenaw, Steve and Elysia Chapman, Tom and Terri Chapman, Andrew and Heather Irvine