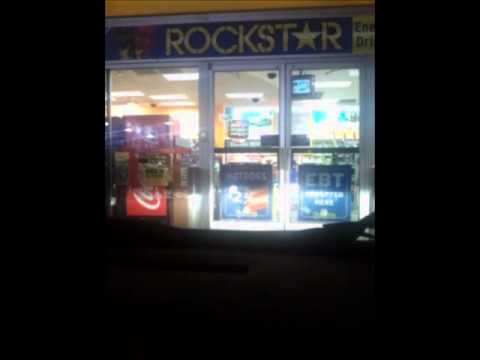 This is a short movie of our Road Trip from Atlanta to Chicago in October of 2011.

Part 1 shows the drive from Atlanta to Nashville, TN. Enjoy!