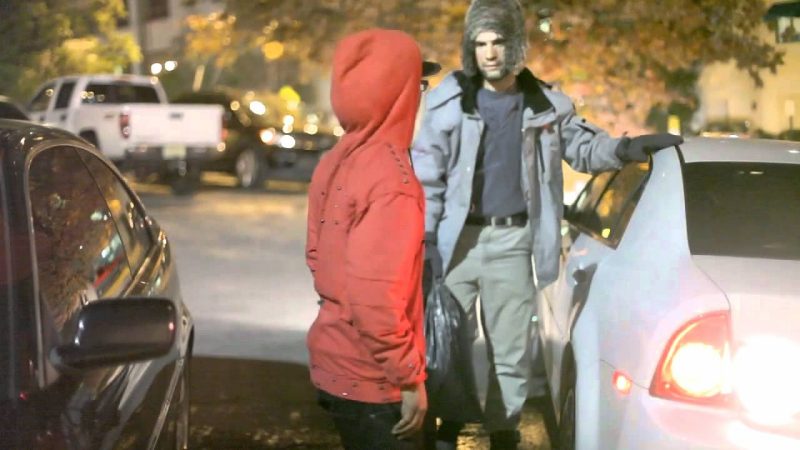 Return is my first short film in which I came up with the story and I shot the video along with my two college friends (Ashleigh Brooks and Vincent Bradford). We produced this video for one of our movie making class and was our first field test and work. Feel free to leave your comments and feedback. Thanks and hope you enjoying it.