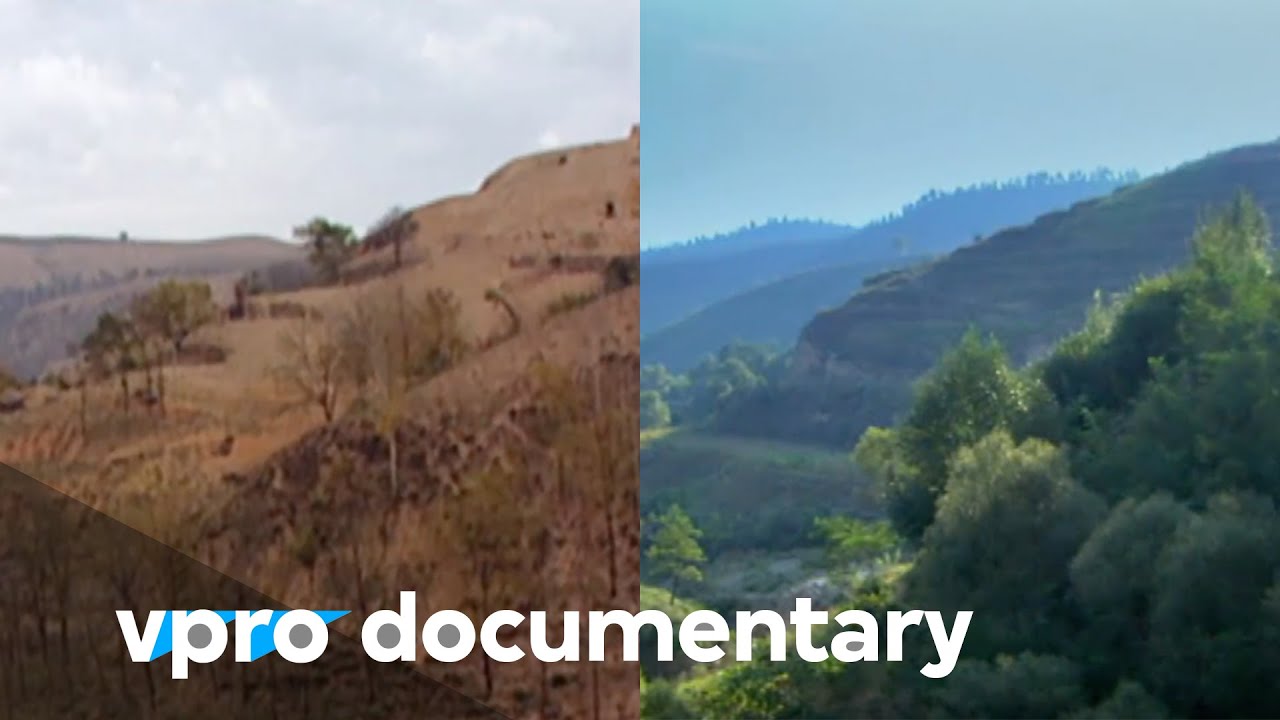 For more than 15 years, cameraman and ecologist John D. Liu has been working on his worldwide mission to green deserts and to restore biodiversity.

It all started in 1995 when Liu filmed the Loess-plateau in China. He witnessed a local population who turned an area of almost the same size as The Netherlands from a dry, exhausted wasteland into one green oasis. This experience changed his life. From that moment on, Liu has been travelling all over the world to convince and inspire government leaders, policy-makers and farmers with his film material and knowledge. Liu diligently spreads the message that restoration of ecosystems is not only possible, but also economically very meaningful.
Backlight accompanies Liu on his mission in Jordan and shows on the basis of Liu’s own film material that a green future is possible worldwide.

On VPRO broadcast you will find nonfiction videos with English subtitles, French subtitles and Spanish subtitles, such as documentaries, short interviews and documentary series.
VPRO Documentary publishes one new subtitled documentary about current affairs, finance, sustainability, climate change or politics every week. We research subjects like politics, world economy, society and science with experts and try to grasp the essence of prominent trends and developments.

Subscribe to our channel for great, subtitled, recent documentaries.