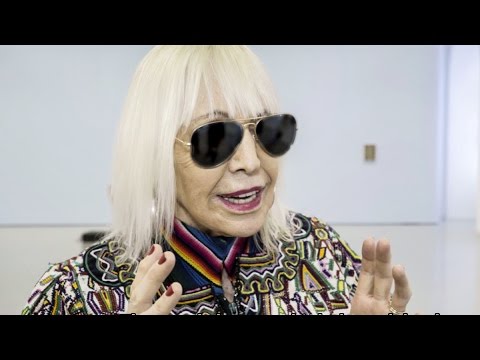 In 2017, the ancient Greek Parthenon is going to be rebuilt in Germany. Argentine artist Marta Minujin will be constructing it of some 100,000 forbidden books from around the world.

In 2017, an audacious piece of performance art will capture the zeitgeist by invoking one of the world’s oldest and most enduring symbols.

The Parthenon from ancient Greece marks the ideals of the world’s first democracy. In 2017 Argentine artist Marta Minujin is going to rebuild it out of 100,000 forbidden books in Germany.

For Minujin her ambitious replica will be a symbol of resistance to political repression. Today, crowds gather to see her mark the outline of the huge structure with rope and pegs.

Banned books have a history here at Friedrichsplatz in Kassel. In 1933, some two thousand books were burnt by Nazi sympathisers.

Minujin was inspired to build her first Parthenon in Argentina over thirty years ago. Shortly after the collapse of the country’s dictatorship.

At the Documenta arts festival in Kassel the new replica will be regularly lifted to give the public access. For Minujin, her Parthenon’s message about the importance of free speech and democracy is relevant to Europe in 2017.