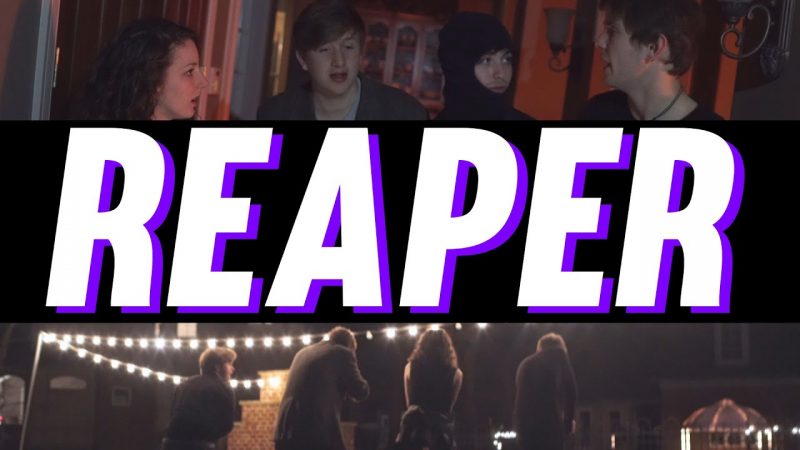 An expert crew of thieves gets a surprise job request from a mysterious figure simply known as “Reaper.” This was made for the Middle Tennessee 54 hour film competition and it was the most nominated Student Short Film at the competition with 60+ Teams with 10 professional teams.

Also check out my associated channels:
Future Focus Films: A short film crew composed of myself and many other talented film makers. https://www.youtube.com/channel/UC8qaAb39BVq2CNuJNw8AAHg

Rough Edit: A vlog is made everyday from one of many filmmakers so you can follow the lives of art students in different parts of their life’s journey. https://www.youtube.com/channel/UCIY6N1dtO1fRNlXqb52iC9Q