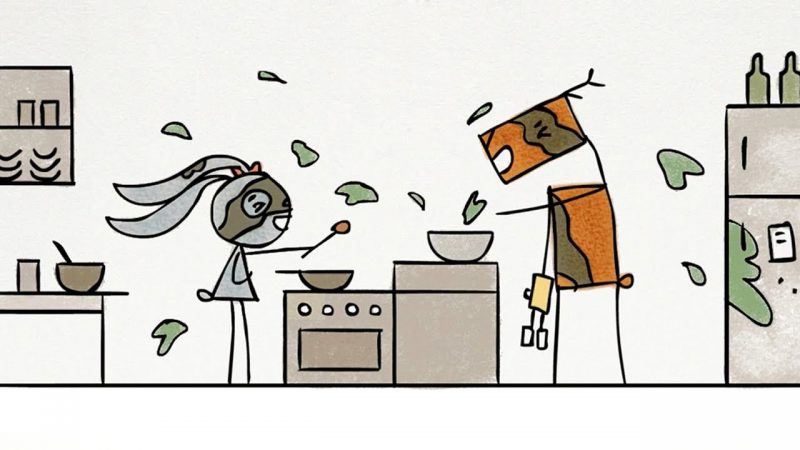 “Rabbit and Deer” is the multi award-winning graduation animation from Péter Vácz (MOME Anim, Budapest). It has won over 125 AWARDS after beeing screened in 63 countries at more than 300 festivals.
Check out Péter’s other award-winning films: https://www.petervacz.com