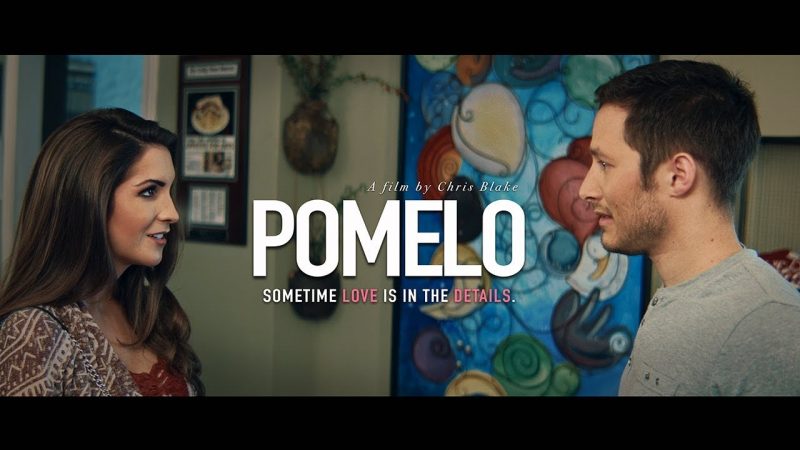 My Youtube Channel is relatively new. Well, really I’m just super behind on getting it up to date. Thanks for stopping by! More music videos, movies, and behind the scenes videos are coming in the near future!

WHO’S CHRIS BLAKE?! ► Chris Blake is an award-winning screenwriter and director based in Nashville, Tennessee. His films have screened in theaters all over the world, and his highly anticipated debut feature (Thriller/Horror All Light Will End) is set for a 2018 release.

Blake is also an in-demand script revisionist and has done rewrites for indie-films and multi-million dollar features alike. He originally began his career in the music industry in 2007 and played the Vans Warped Tour alongside bands Paramore and Thirty Seconds to Mars. He’s since used that experience to transition into music videos.

Chris Blake is the co-founder of the Nashville Independent Film Festival (NIFF) and currently serves as the Artistic Director. The filmmaker owns and operates Red Vessel Entertainment in Nashville, Tennessee.