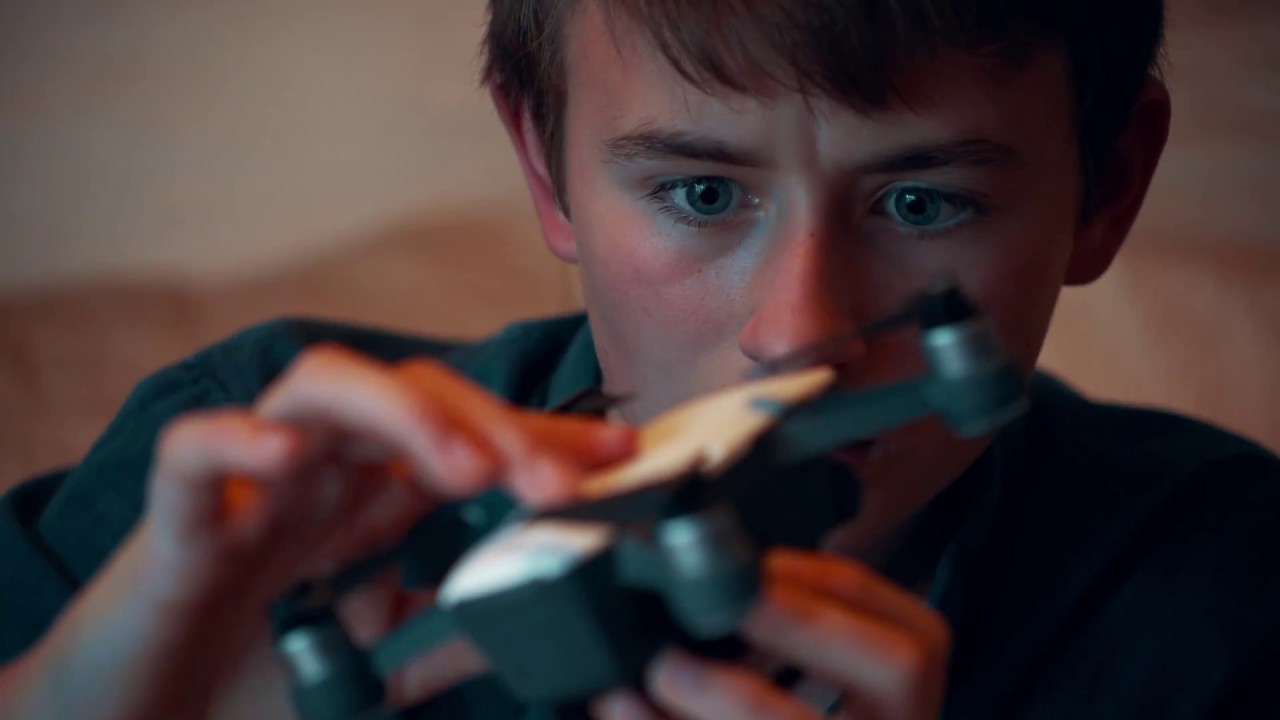 This is the film my team – To Be Determined – created for the 54 Hour Film Festival in Middle TN. We had 54 Hours to write, shoot, and edit a film and this is what we came up with. We were also given an action (Fly), a line of dialogue (“I think he has a point”), and a prop (Ring) that had to be incorporated into the film as well.