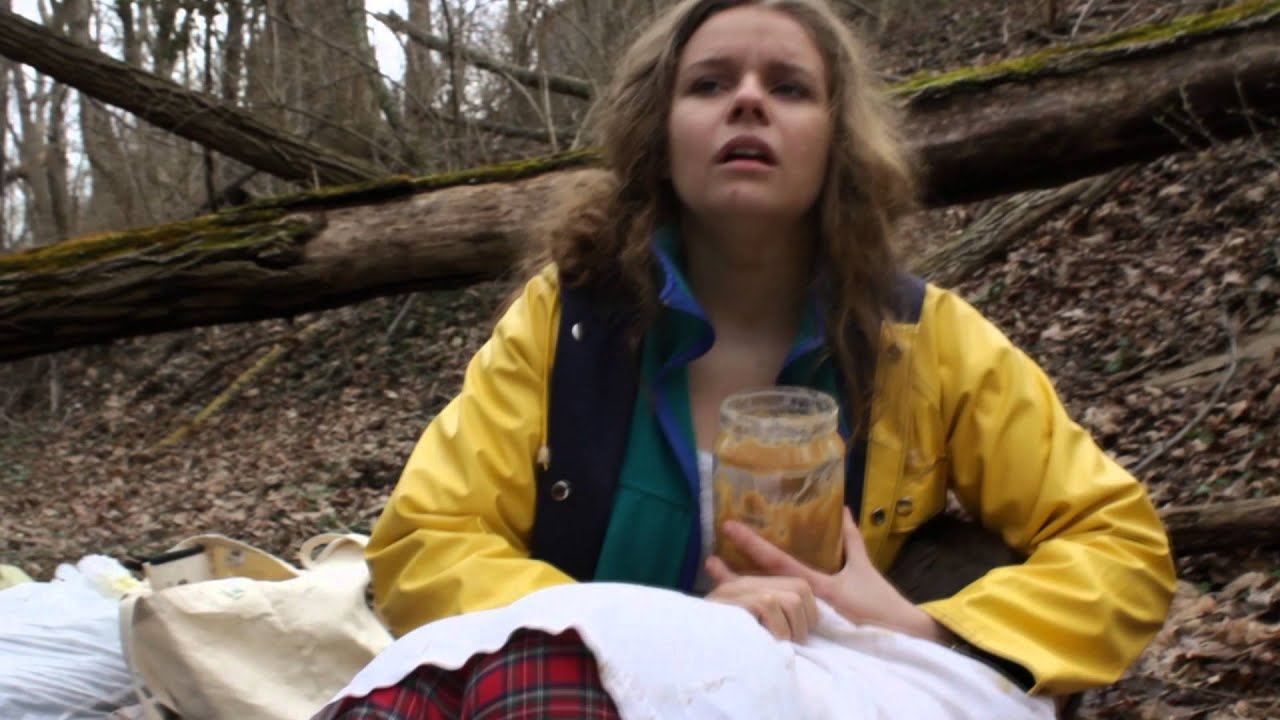 A one take, one shot short film of a guided improvisation. For my Cinematic Storytelling course at Belmont University in Nashville, TN, where I am a 1st year film student.

Thank you to everyone involved in the making of this project.

Thank you to all who have taken the time to watch my short film project.

I do not own any of the music used in this film.