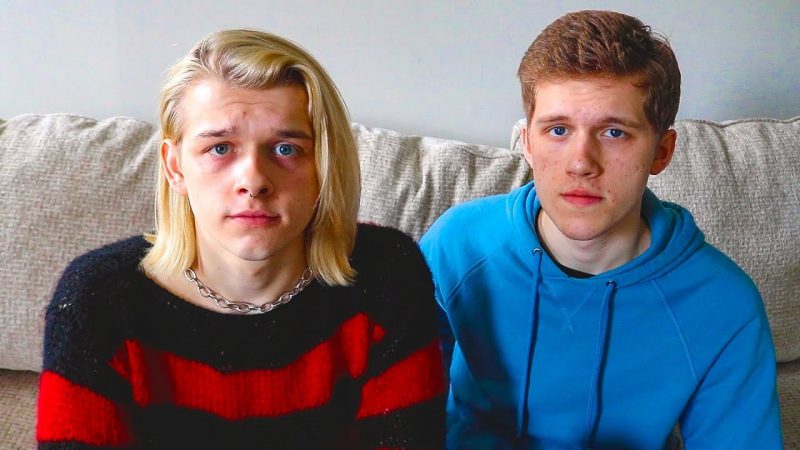 Shot by Sydney and Nathan. Edited by Bobby. Starring Bobby, Nathan, and Sydney.

Bobby Burns is a recording artist and entertainer based out of Nashville, Tennessee.
For feature prices, booking, ad placements and collaborations use the business email provided below. ([email protected])

More info on Our Hometown Was Destroyed By A Tornado

Our Hometown Was Destroyed By A Tornado - BingNews Search results