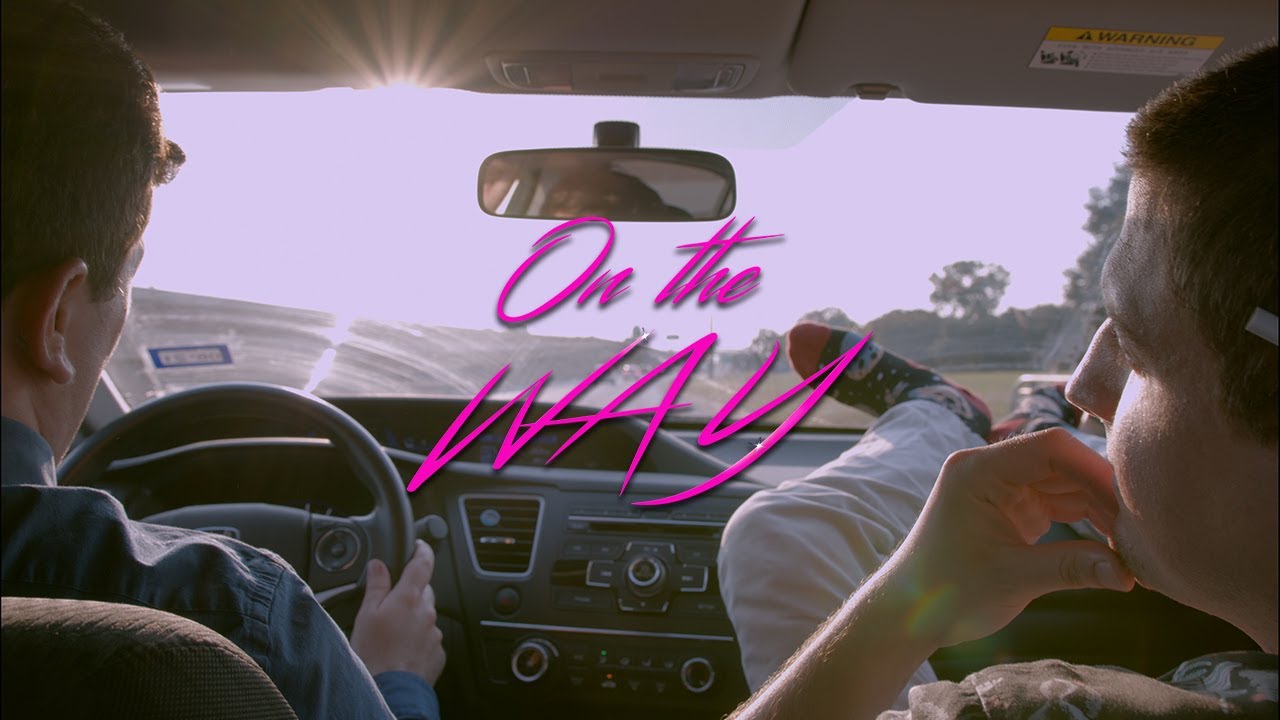 We all have bad days…it just means we are due for a good one.

After a bad day at work, an anxious man engages in a conversation with a Hawaiian shirt wearing bully on his way home.

More info on On the Way (short film)