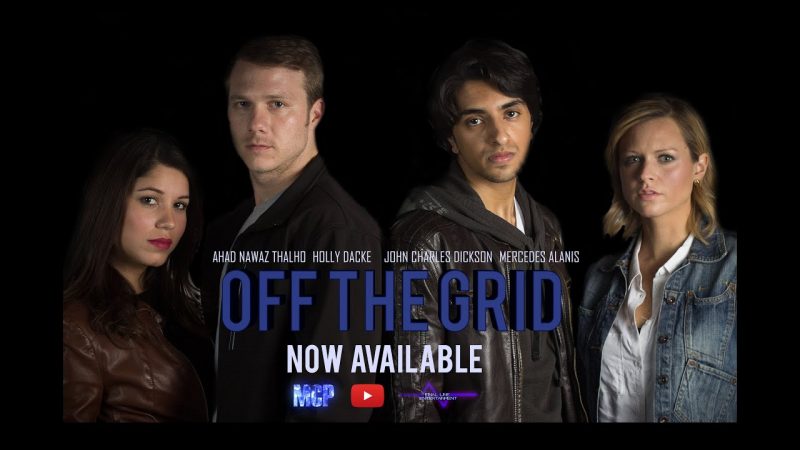 Malcolm Carter Productions and Final Line Entertainment Presents:
Four strangers wake up in a unfamiliar area. All four individuals are given cell phones that places them into a situation of crime, mystery and betrayal once they answer the call. They must follow the rules or find the truth on their own.

More info on Off The Grid | Short Film