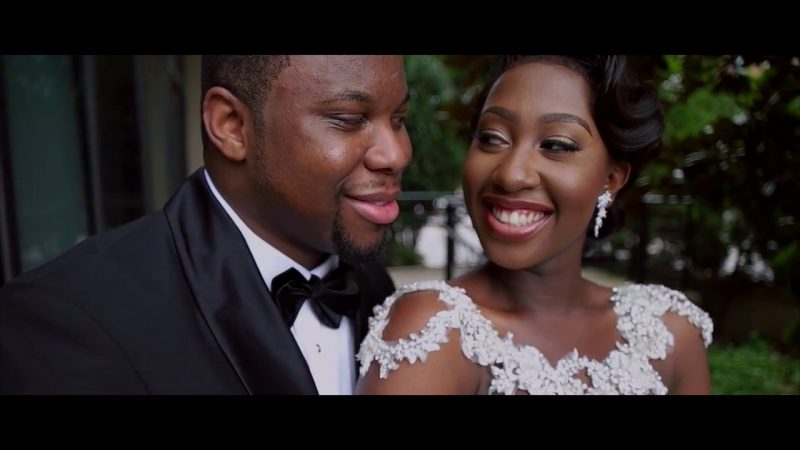 WOW. Urban, stunning and uniquely Nashville. Ruki and Ifeoma’s gorgeous wedding was cosmopolitan, cultural and modern. From preparation at Loews Vanderbilt through pouring rain before the ceremony to the reception at the Country Music Hall of Fame, this was one of the most incredible weddings we have had the honor of filming. Congratulations, Ifeoma and Ruki. You are perfect for each other and your life together had just begun!

Check this wedding out on our blog: