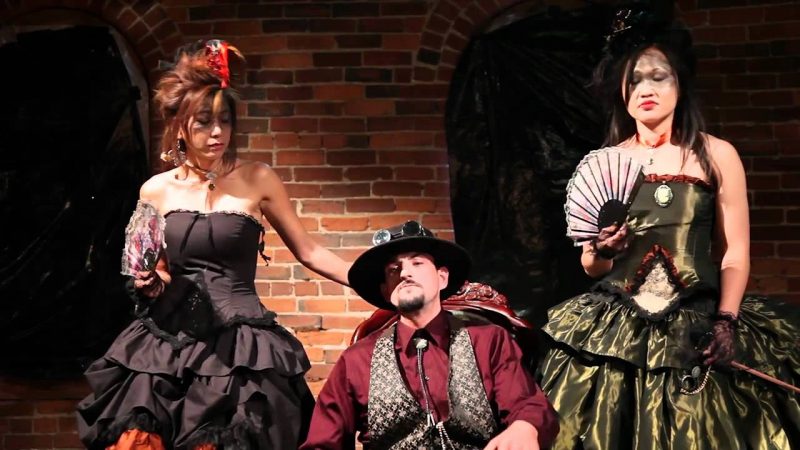 Nickel Children (2010) – In an alternate 19th Century, dust bowl Kansas, a young boy witnesses his parent’s murder, and is forced to survive in an underground child fighting ring. Only the wealthiest are invited to attend these secret communities to bet on the children for their own amusement. However, one among them, is determined to find her abducted son … whatever the cost.

Join our Facebook page, and look for more adventures coming in 2012! Thanks for watching and share with your friends : http://youtu.be/o4sovpp_at4