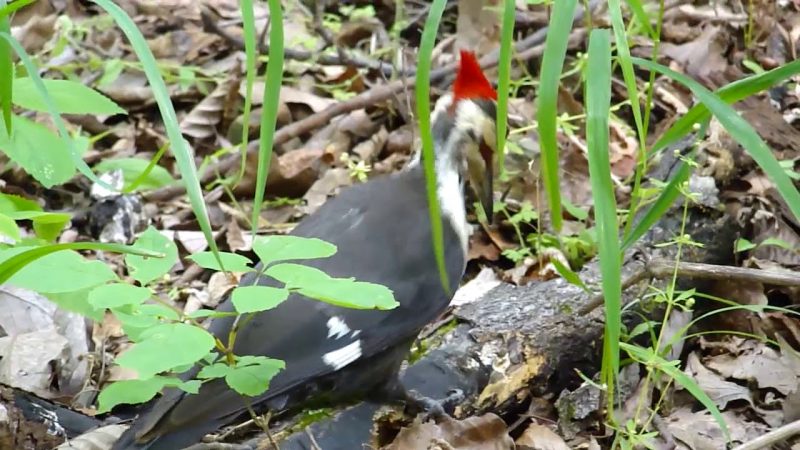 This short film is of 3 animals. A redheaded Woodpecker, a deer jumping a fence, and an Owl who hunted for it’s meal.

Please watch this video and SUBSCRIBE to my channel!