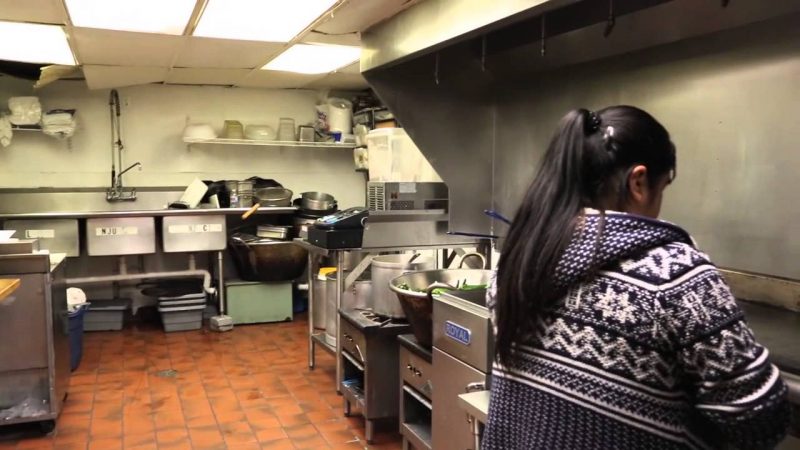 The city’s Latino population has grown 13-fold since 1990, making it one of the fastest growing Hispanic cities in America and a harbinger of the country’s changing demography