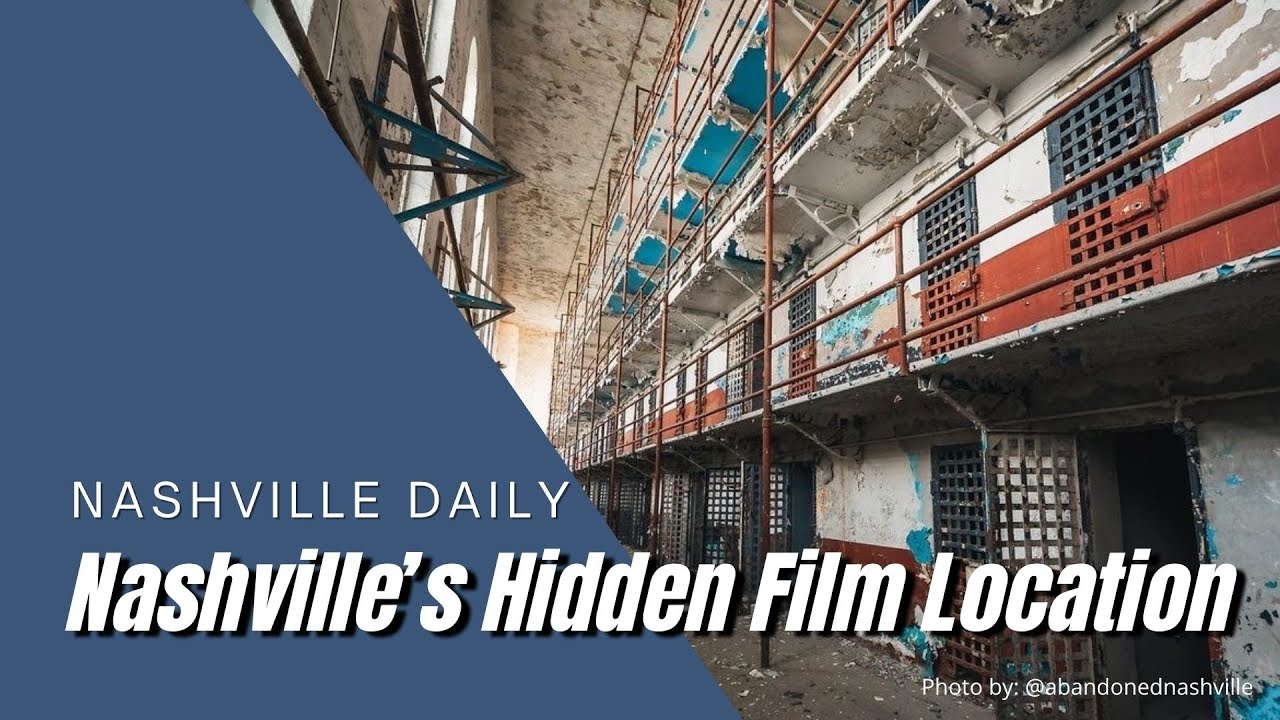 Nashville aims to Make America Great Britain Again. Nashville ALSO aims to make breakfast great again. Plus, what is today’s use of Tennessee’s most decorative prison?

Become a subscriber! Visit us at https://www.patreon.com/nashvilledaily

Take a Tour With Us! Use code NASH for 20% off – https://www.xplrnash.com/tours

Today’s Sponsor: Screened Threads
Use the Code “NashvilleDaily” for 10% off online and in-store
https://screenedthreads.com/

Artists can submit songs to be featured here https://forms.gle/mtkxUCFds7g9e2466