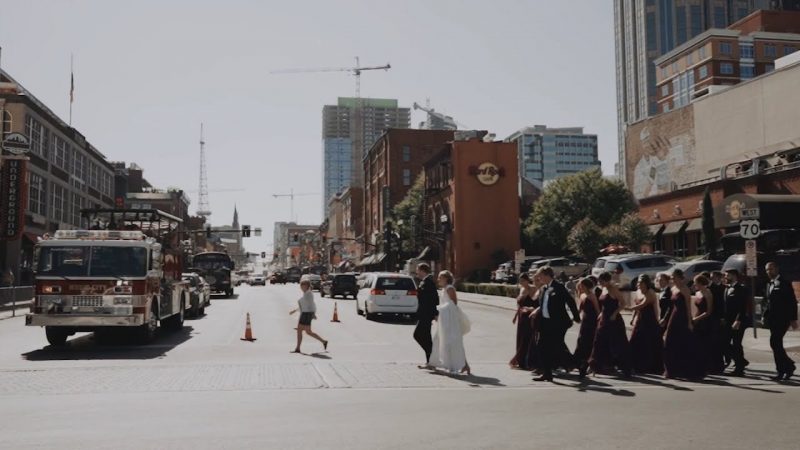 Allison + Ben got married in Nashville, TN at The Bell Tower. To book your destination or Nashville wedding video, you can visit us online at www.johnmyersphotographer.com.