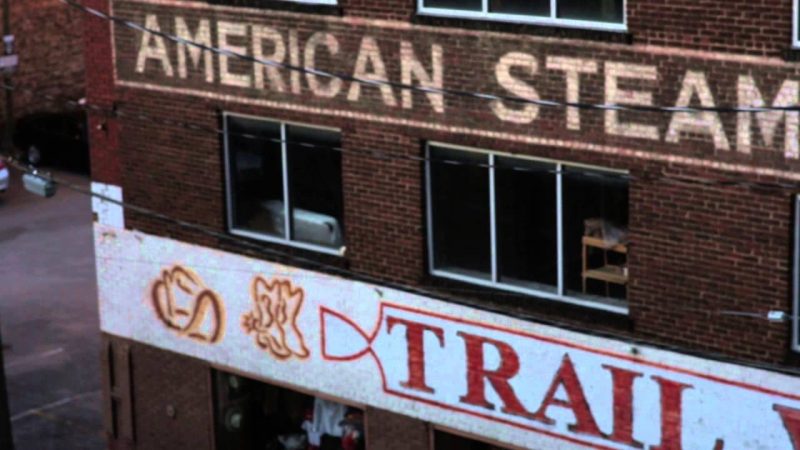 A short film I made for my city. Nashville, TN unseen and unfiltered.