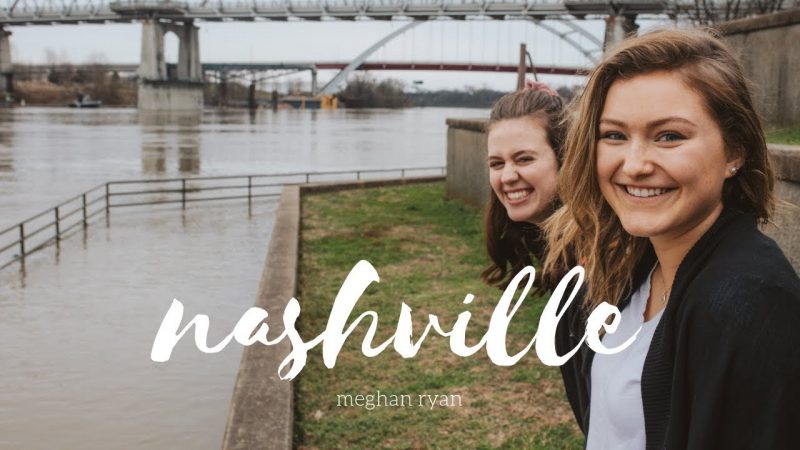 Gabe: @gabehargrave1314
Charis: @itscharisleo
Jeremiah: @jmillermusic03
————————–
M U S I C
Wichita by The Eastern Plains
————————–
G E A R
Filmed on Canon 5d mark iii and iPhone 7
Edited with Adobe Premiere Pro
————————–
D I S C L A I M E R
Any of the above links may be affiliate links, this means when you click on them and buy something I may receive a very small percentage of the sale. Items mentioned in this video may have been gifted to me or sent for review but this does not affect my opinions of the products.

This video is not sponsored