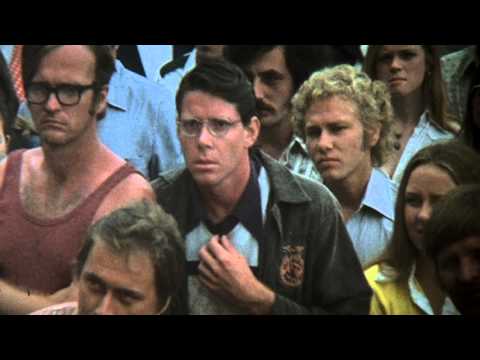 Robert Altman’s Nashville is an explosive drama and a human comedy that delineates and interweaves the lives of 24 major characters during five days in the country music capital of the world. Although its setting is Tennessee, Nashville is a much broader vision of our culture, a penetrating and multi-level portrait of America at a particular time and place.