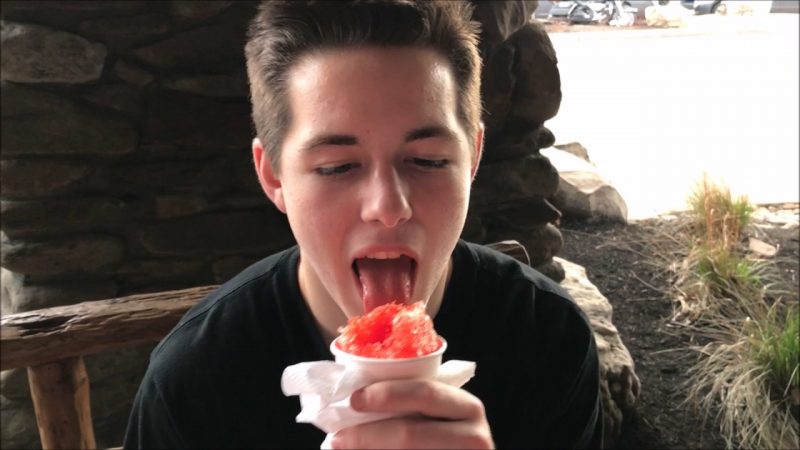 This MLK Jr. Day, my best friends, boyfriend, and I went to Nashville, Tn. Here is our day in a cinematic recap. My goal this 2017 is to upload a cinematic style video each month, so this is the video for January. This was a birthday trip for my best friend, Megan. Happy birthday, Meg! And thank you to Tristan, Megan, David, and Heather for allowing me to film you all day!!
Thank you so much for watching! Hope you enjoyed!

I want girls to see themselves as beautiful & learn that makeup is something that only enhances your beauty; you’re beautiful just how you are in God’s eyes.

My Mission:
Step 1: Teach girls that they’re beautiful in God’s eyes and are loved by their Creator.
Step 2: Teach girls to beautiful in their own eyes.
Step 3: Show you how to enhance your beauty and conquer the world one lipstick at a time.