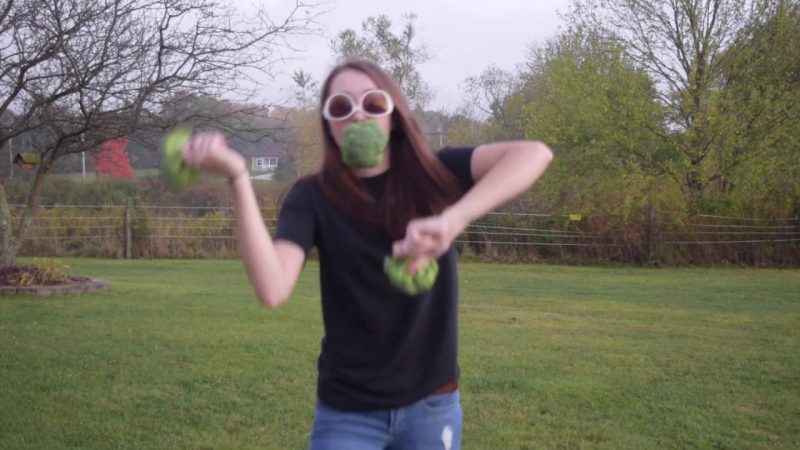 Hello all, back at it again with another school video. On a serious note this video was super fun to film and boi o boi am I a cringe or what?!
~
All songs used in this video! Please don’t sue me YouTube.
~
The Sound of Silence

~
Thanks so much for watching bois!