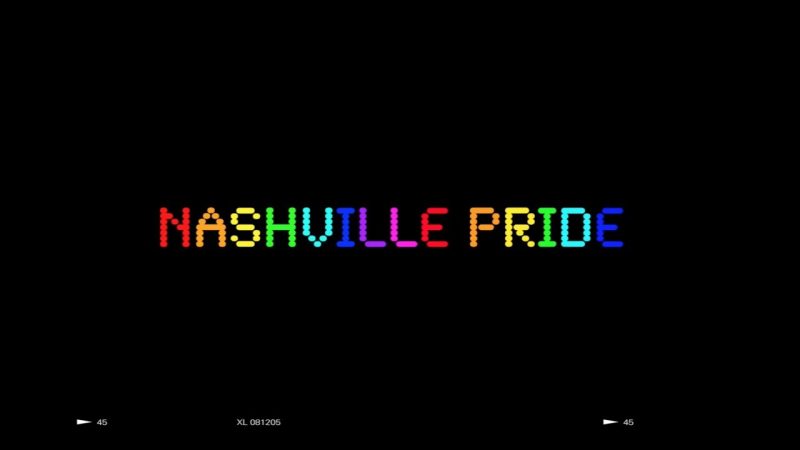 I hope you all enjoy this short film I created while at Nashville Pride 2017! I had such an amazing time and it meant so much to me to be able to experience this!