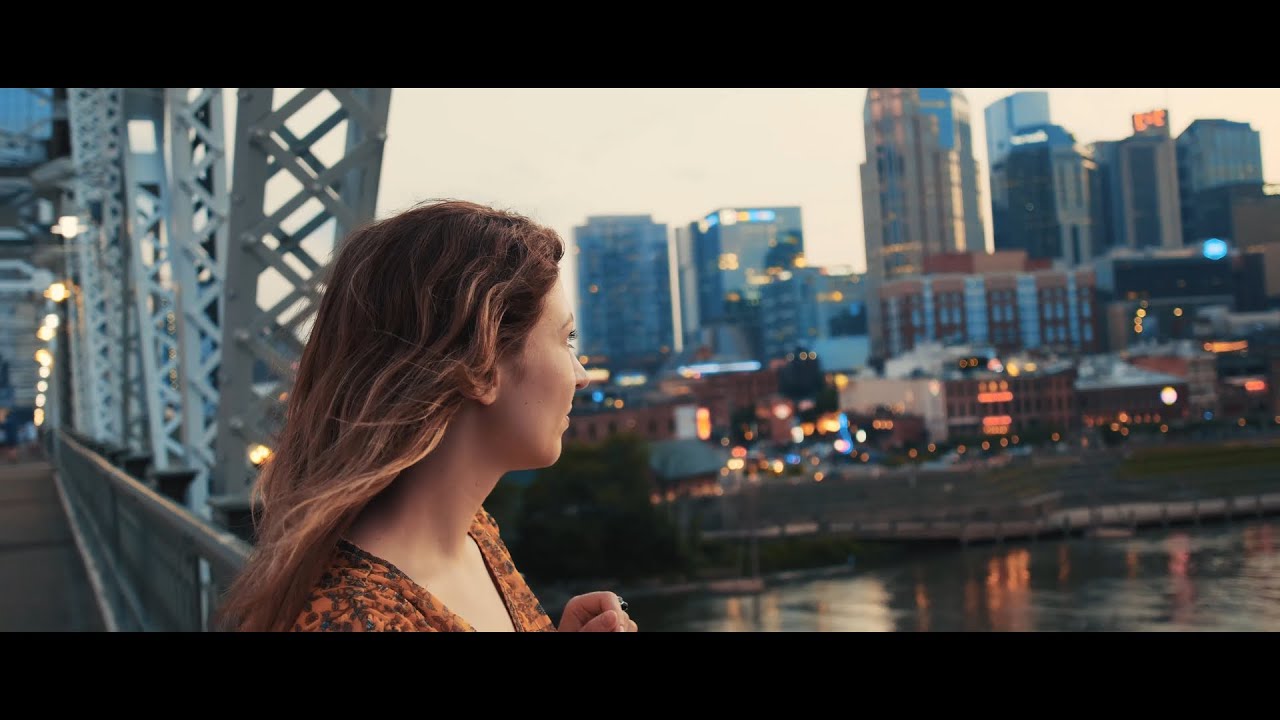 My girlfriend surprised me with a trip for my birthday, and here’s a lil travel film from it. Nashville is mad fun. x