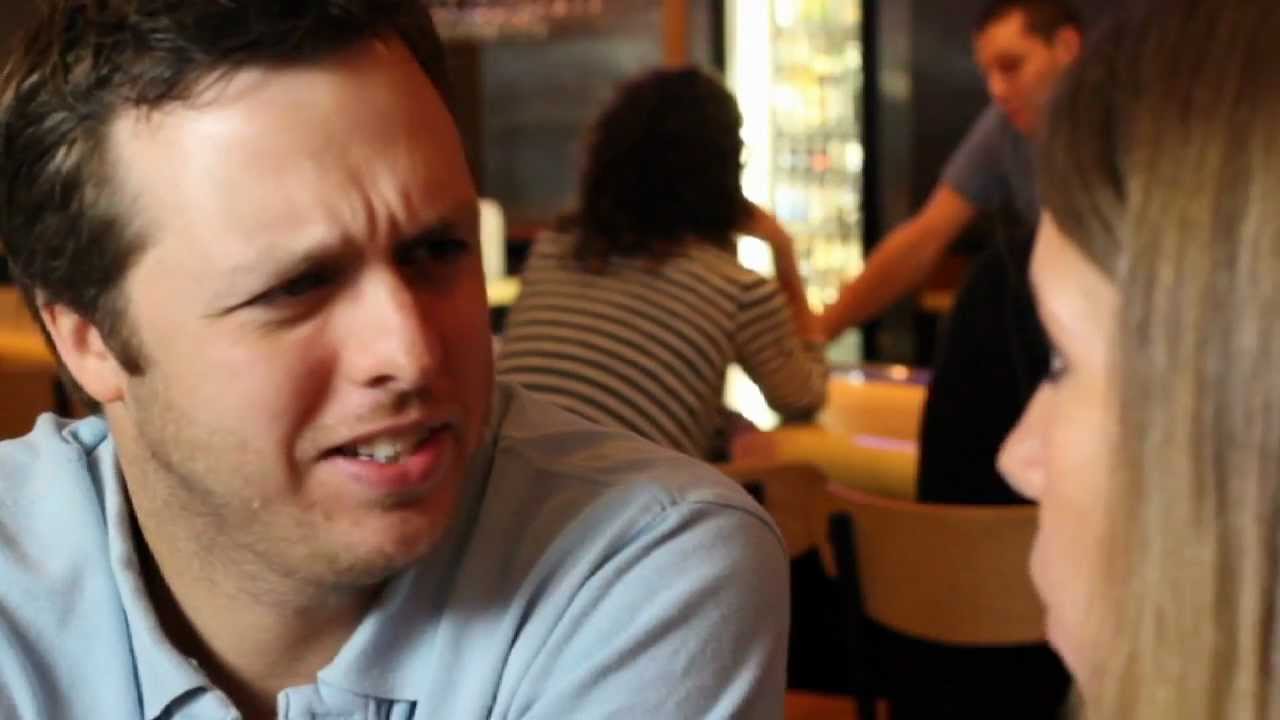 Her ex-boyfriend was a real hero, and a real dick. Quite Strong Productions takes on the Superhero genre in the 2011 Nashville 48 hour film festival. While we didn’t win any actual awards in the festival, we’d like to give ourselves the award for best fight scene, most underrated use of women’s underwear, best soundtrack, and most awesome acting in underarmor cold gear on a 95 degree day.

For more go to mrwonderfulthemovie.com